Popularity of the model 65:

We spent several hours reading reviews from experts and tire owners. In summary, this is what people think about Bridgestone Turanza T005. You can agree with these conclusions by voting for any item:

1
– Many motorists said that these tires provided responsive handling and a crisp steering response in both wet and dry conditions.
32
0
– A couple of consumers commended the tire's braking and cornering capabilities.
23
0
– A few drivers mentioned that they were impressed by the smooth, quiet ride and high fuel economy provided by this tire.
29
2
– Most owners agreed that the tires were good value for money.
28

1
– Some drivers mentioned that the ride was very noisy.
65

Bridgestone Turanza T005 is an asymmetric summer tire designed to ensure a high level of safety on wet and dry roads, as well as to provide as much as possible riding comfort during long trips. 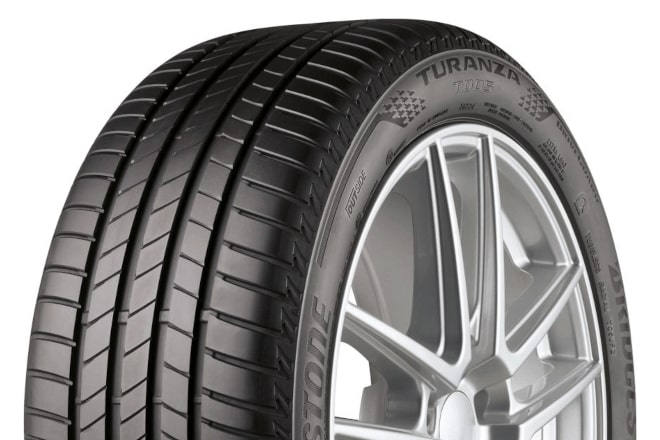 Just as a real touring tire should be, this model is characterized by long tread life, smooth and noiseless ride, and dependable grip in any of the summer weather conditions. 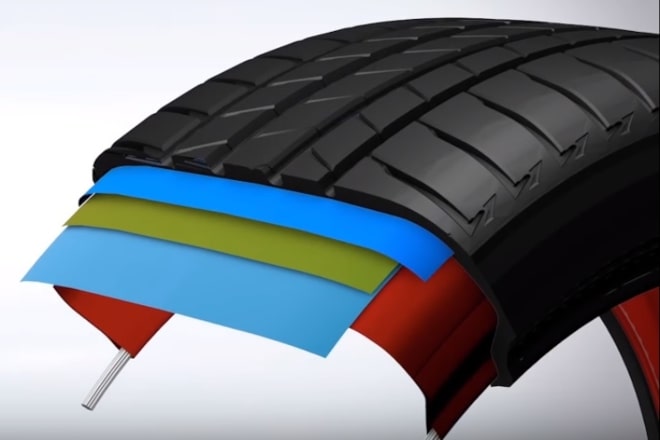 A new addition in the Turanza line-up, Turanza T005 saw its international debut in 2017, when the manufacturer announced that this model was picked as an OE tire for the Lexus LC500 luxury sedan. In the European line, the Bridgestone Turanza T005 replaces the long-running Turanza T001 EVO. 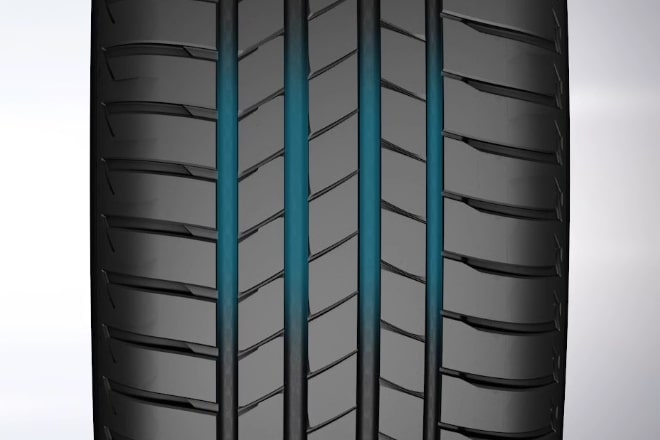 The Turanza T005 model features Run-Flat Technology, which goes a long way to increase driving safety: the sidewalls are designed in such a way that this tire can withstand a minor puncture and drive about 80 km at a speed of 80 km/h after loss of internal pressure. 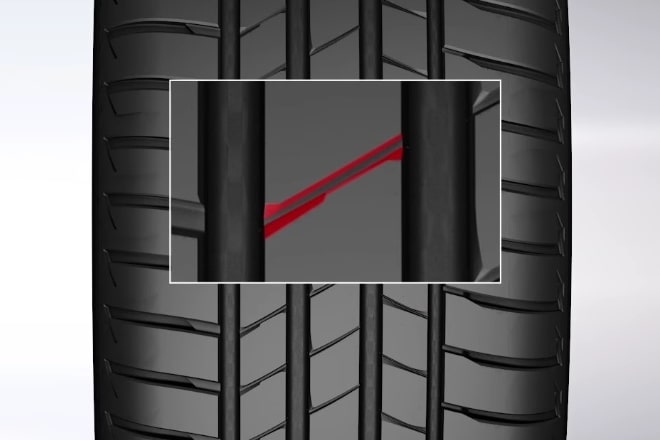 In addition, this RFT-tire makes it possible to reduce the overall weight of the vehicle because it eliminates the need to carry a spare wheel in the trunk. The Bridgestone Turanza T005 also helps to save up the overall resources due to the fact that spare wheels often end up being disposed of unused. 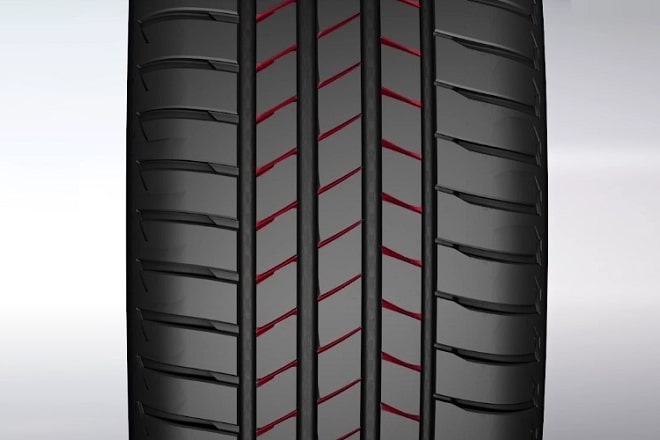 The reinforced rubber compound of Turanza T005 sidewalls maintains the shape of the tire at zero pressure, allowing you to drive on “flat tires”. The molecular structure of the rubber compound boosts the resistance of the crosslinked polymer chains to high temperatures, making it possible to produce Bridgestone Turanza T005 tires with thinner sidewalls, which ensures a quieter and smoother ride. 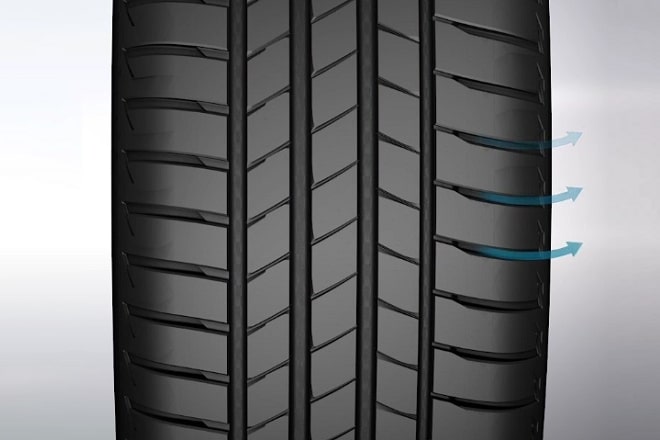 The test, conducted at Bridgestone’s request by the TUV SUD experts in April-July 2017 at the ATP Papenburg test facility in Germany for the tires bought retail in size 205/55 R16 91V, showed that the Bridgestone Turanza T005’s wet grip surpasses that of its four major rivals in the same price segment: Michelin Primacy 3, Continental Premium Contact 5, Goodyear EfficientGrip Performance, and Pirelli Cinturato P7 (Report # 713112819).

Note! Have you driven on the Bridgestone / Turanza T005 tire?


Please help thousands of other drivers make an informed tire choice and pick the correct tires for their car by submitting your review of the Bridgestone / Turanza T005.