Popularity of the model 57:

We spent several hours reading reviews from experts and tire owners. In summary, this is what people think about Hankook Ventus Prime 3 K125. You can agree with these conclusions by voting for any item:

0
– The drivers' only complaint with this tire was the awful road noise.
114

Hankook Ventus Prime 3 K125 is an asymmetric summer tire that offers the perfect balance of performance and safety. This model is characterized by top-class wet and dry grip, excellent handling response, and extra ride comfort. The tire is designed for mid-class passenger cars, large family SUVs, and deluxe cars.The Hankook K125 Ventus Prime 3 is the flagship model of a very successful line of premium extra-comfort tires of the Korean tire maker, which was first introduced at the Frankfurt Motor Show 2015. The new tire came to replace the Ventus Prime 2 model, which had been manufactured since 2011. 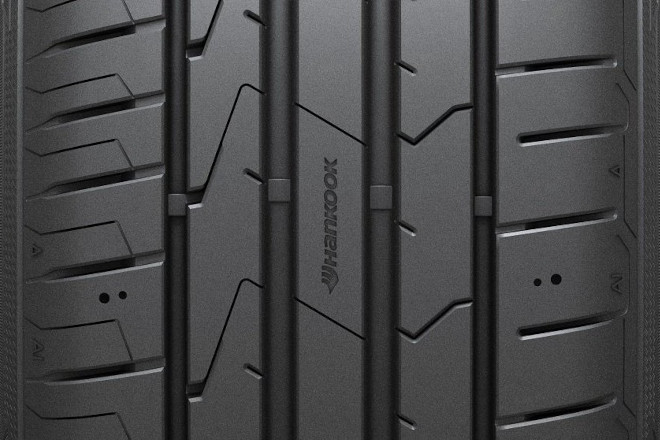 The company’s tire technologists were able to achieve substantial improvements in the tire’s grip in any road conditions, braking performance and ride comfort, as well as to extend tread life, so we can safely say that the Ventus Prime 3 meets the highest requirements posed for touring class tires, to which, in fact, it belongs.Significant improvements in the tire’s «dry» traction are due to optimization of the tread design and the increase in the stiffness of the tread blocks, which led to a larger contact patch. In addition, the extra-stiff central rib and the massive blocks in the outer shoulder area led to improved handling and stability at high speeds, while the multiple ribs led to a decrease in rolling resistance. 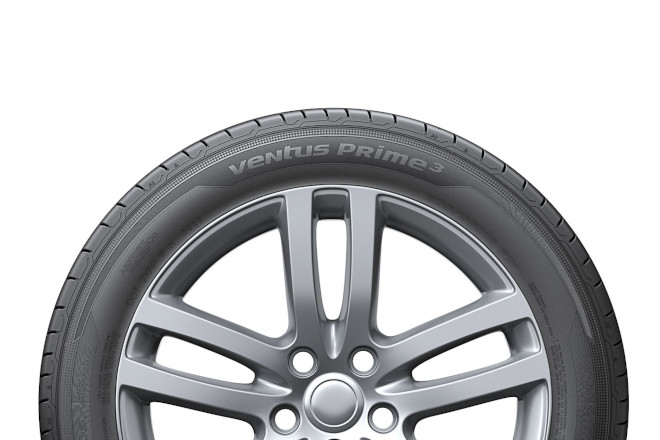 The improvement in wet braking performance is due to four circumferential grooves. They ensure rapid evacuation of water from the contact area — and the driver’s confidence when driving in the rain. The depth of the grooves varies depending on their location in the tread, which ensures the optimum balance between wet and dry performance of the Hankook K125 tire.The high strength of the sidewalls of the tire, combined with a wide metal-cord breaker strip, improve handling and steering response in corners in any summer conditions. The tread compound with inclusions of silica optimizes traction in wet and dry conditions and reduces rolling resistance.The Hankook Ventus Prime 3 model is largely manufactured at Hankook European facility located in Hungary.

Note! Have you driven on the Hankook / Ventus Prime 3 K125 tire?


Please help thousands of other drivers make an informed tire choice and pick the correct tires for their car by submitting your review of the Hankook / Ventus Prime 3 K125.