Popularity of the model 53:

We spent several hours reading reviews from experts and tire owners. In summary, this is what people think about Michelin CrossClimate 2. You can agree with these conclusions by voting for any item:

0
– Most drivers appreciated the tire’s performance in both dry and wet conditions.
5
0
– A lot of owners said the tire was quiet and comfortable on most road surfaces.
2
0
– The tire's price is considered by many as well worth it for the performance.
2
0
– The motorists liked the excellent braking performance of this tire.
2
0
– The proud consumers reported that this tire ensured great snow and ice traction.
1
0
– The buyers mentioned this tire exceeded their expectations, especially in terms of wet traction and hydroplaning resistance.
4

Safer for longer than leading competitors.

According to the tire maker, the Michelin CrossClimate 2 is “the most versatile and advanced passenger tire that Michelin has developed in more than two decades.” The wide size range of this model makes it possible to fit it on passenger cars, SUVs, and crossovers. 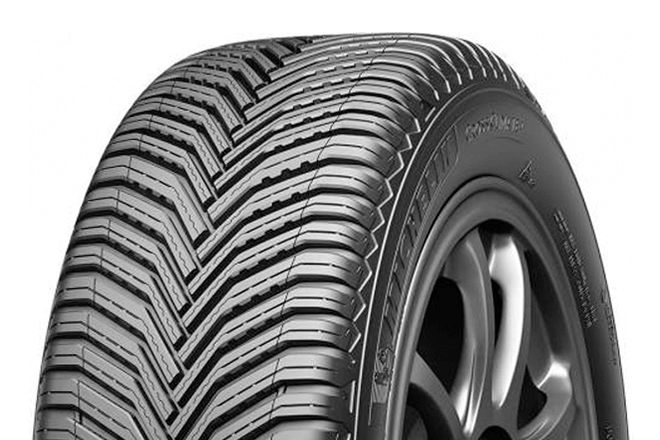 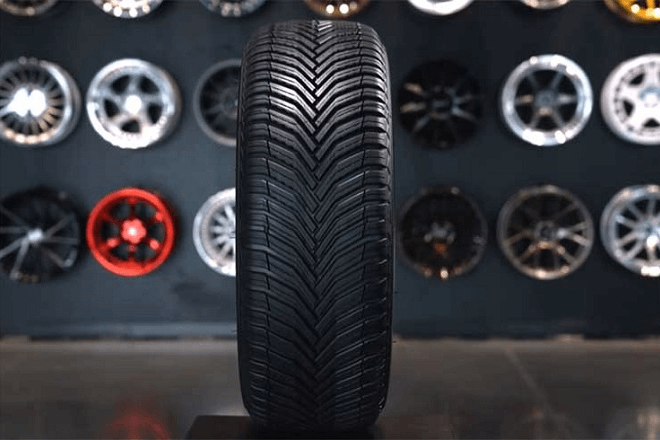 However, it must also be noted that the Michelin CC2 will also replace such models as CrossClimate+, CrossClimate SUV, Premier A/S, and Premier LTX. 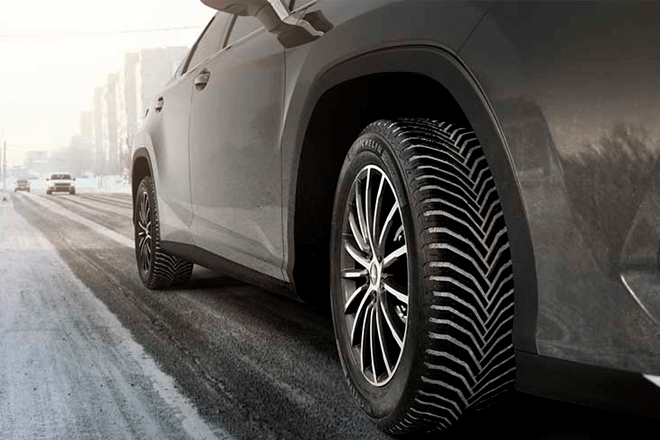 It is noted that the tests of the Michelin CrossClimate 2, carried out by one of the independent organizations, confirmed their high level of grip on snow, and, more importantly, in a worn condition. The Michelin tire delivered up to 31% better snow traction when worn than four leading all-season worn competitive tires. 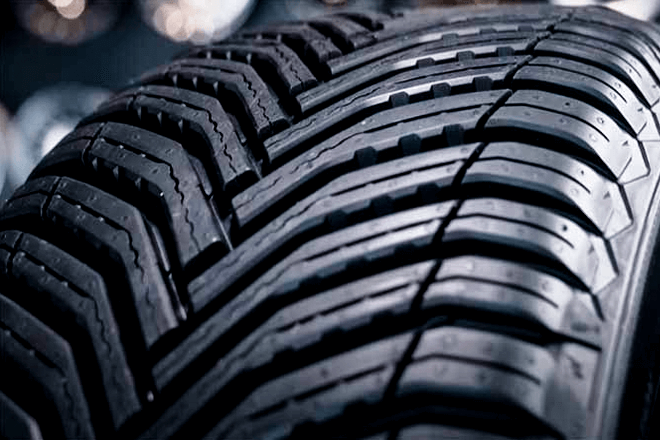 In addition, new all-season tires from the French tire maker outperform their competitors:

The tread pattern of the Michelin CrossClimate 2 has kept up the direction and the symmetry of its predecessor. The V-formation tread pattern ensures quick evacuation of water and melted snow from the contact area and increases the tire’s hydroplaning resistance, which leads to a more stable behavior of the vehicle on wet pavement. 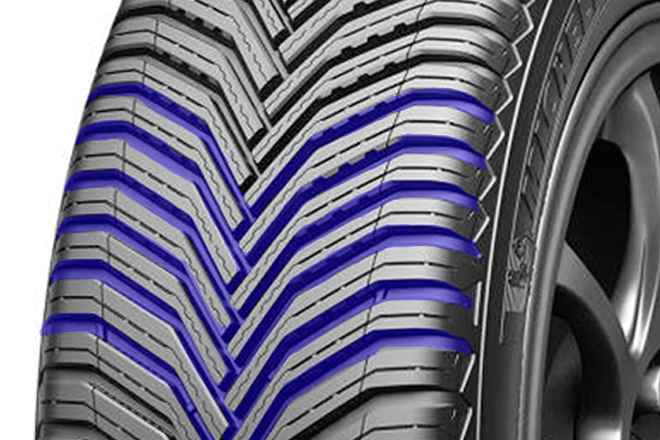 The design of the lamellas has been changed: they became more figured, which made them look more like the lamellas of dedicated winter tires. Thus, the engineers found a way to enhance the edge effect and the traction delivered by the Michelin CrossClimate 2 on slight snow. 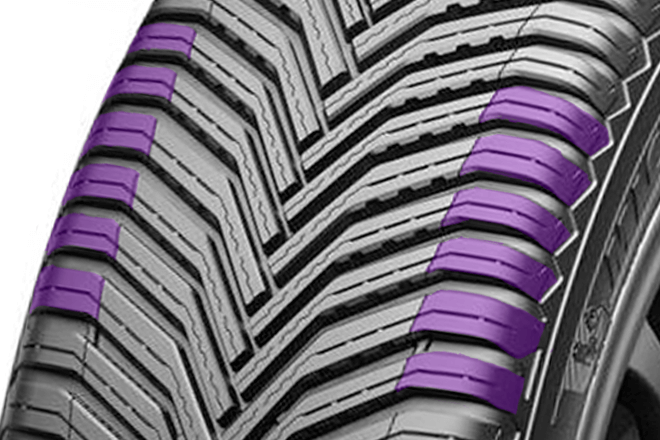 The thermal-adaptive tread compound an outstanding level of grip in any weather conditions. The rubber compound also serves to reduce the tire’s rolling resistance, which is a determining factor in the vehicle’s energy efficiency, and increases the CrossClimate 2’s resistance to wear and tear, thereby increasing the tread life (the tire is backed by a 96,000 km treadwear warranty).

Note! Have you driven on the Michelin / CrossClimate 2 tire?


Please help thousands of other drivers make an informed tire choice and pick the correct tires for their car by submitting your review of the Michelin / CrossClimate 2.